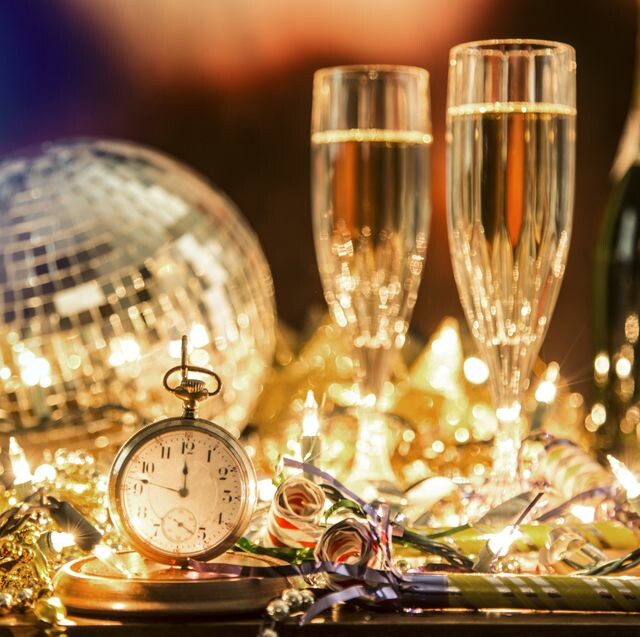 What a year this has been

! A year full of excitement, joy, lifelong unforgettable memories, but also a year with challenges, hopes that we’re dashed, things that can’t be changed which called for acceptance, compassion and forgiveness.
There is always the one and the most important only one that can be changed, and that is You - and I

… how we responded to situations, how we grew ‘because’ of whatever came our way, how we dealt with challenges and became stronger and maybe more compassionate persons.
You might have had moments when it seemed easier to give up, I had them, too; when it seemed that no matter how hard one tries it still felt like climbing up a downhill escalator with little or no progress.
But we, nonetheless, did our best! We did not surrender to our weaknesses, imagined defeats and fears, we soldiered on regardless. We kept the faith.
We are still standing and taking step by step forward. It is progress not perfection after all!
The door to a new year and a new season is opening for all of us. What is your dream, your cherished desires to come true?
I know for myself it means a determined move toward expansion of realised possibilities. In a few weeks, February 8th, I turn 70. I decided that with my now 30+ years left on this planet I will make the best of it! 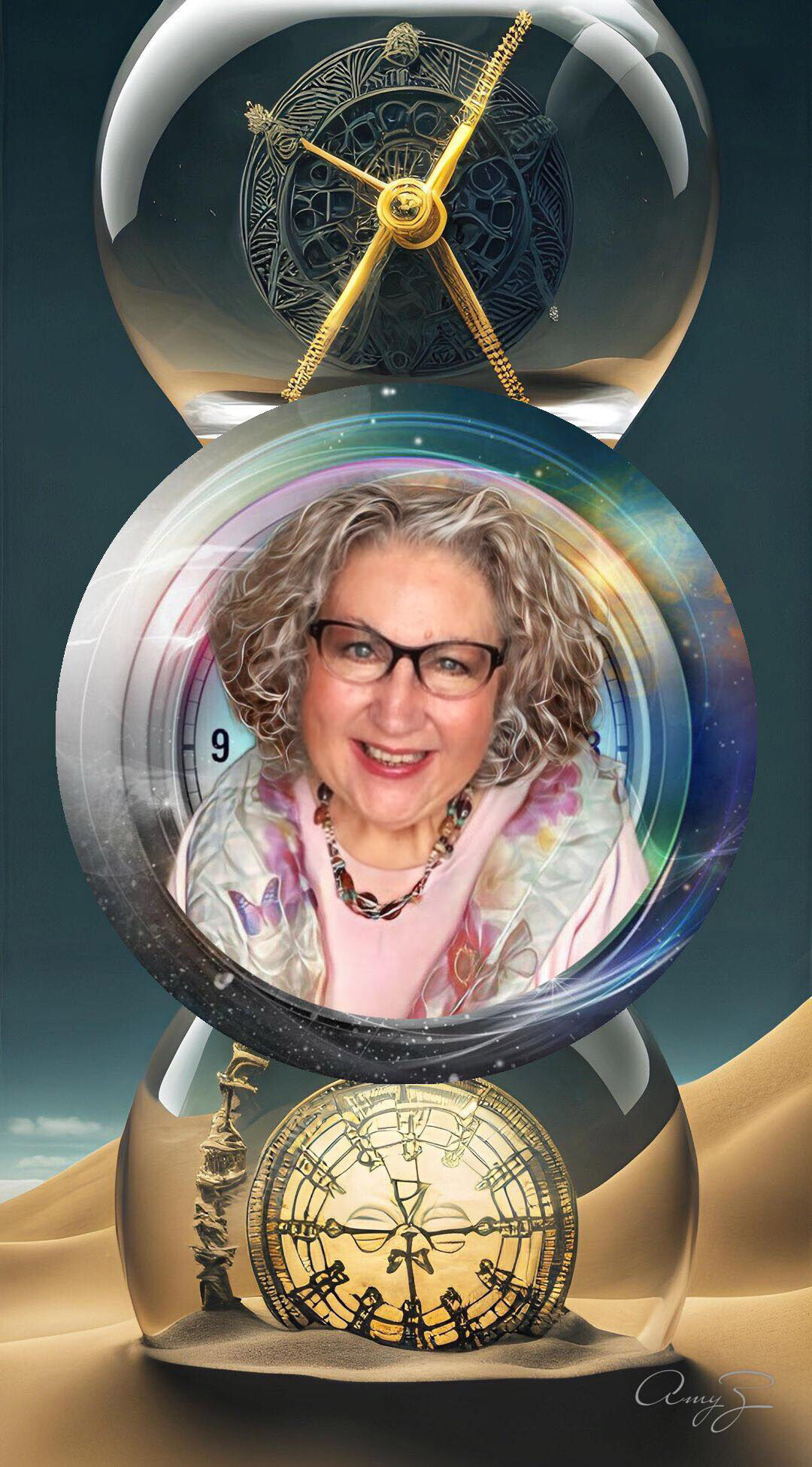 When one and a half years ago I died and was brought back, after I experienced a NDE, I knew that there was a reason that I was granted another opportunity … another opportunity to learn to love deeper, bring more hope, bring more light into a dark world, bring more compassion and healing, bring more joyful sunshine and dreamy playfulness.
I know that I choose to be authentic with my own gifting, even when some people don’t get what I am offering, when I fearlessly open my hands, heart and knowledge with what I know for sure works, be it the products I use and recommend, or the healing arts from my private practice.
…. when I fearlessly ignore naysayers who scoff at home based endeavours that potentially can bring security and material safety in these times of uncertainties, heralding the possibility to go from surviving to thriving.
I dream to bring this mission of a future of hope to all who choose to lock arms with me, and together we work towards changing and enlighten our part of the world!
I wish to thank everyone of you who have walked with me so far, and to everyone who will join me in serving those divinely sent to us. Together we will not be defeated, together we are strong, together we will rise and take our place!
I joyfully anticipate serving you and moving together as one into a most blessed future! Together we will do it!
Wishing you a most exquisitely healthy and successful 2023, a time when living consciously out of our overflow is a legacy game changer for generations to come.
All my love, 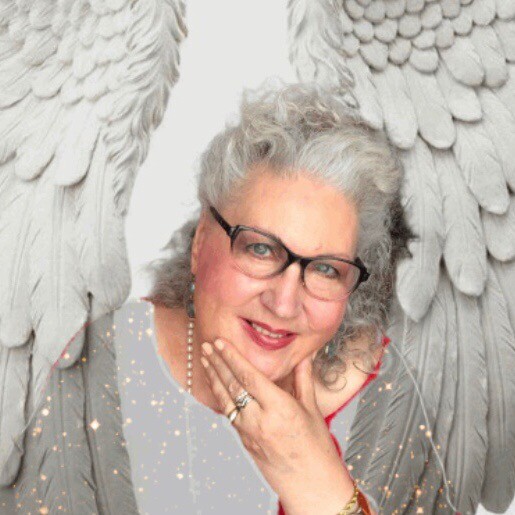 What was that?! A loud explosion! 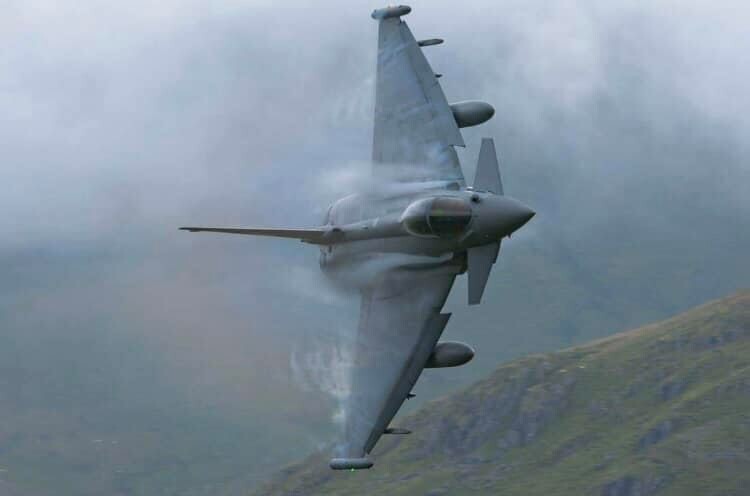 My sleepy head raced but now alarmingly wide awake ... the LED clock said 04:18.
Pippin gruffed he was clearly woken up ...
Explosion nearby, and then police sirens straight after?? It’s London, after all .... but what happened???
Scrolling through social media and then the BBC website, I learned that apparently two Royal Air Force Typhoon Eurofighters were scrambled as part of the UK's Quick Reaction Alert (QRA) procedures, after an aircraft lost communications in UK airspace. The aircraft was intercepted and its communications were subsequently re-established. Thankfully nothing else happened.
But the sonic boom of a couple of planes going through the sound barrier was heard by many here in London.
As I was mulling through the early morning event it occurred to me that we, too, can break through our own sound barriers!
The sounds of “You’re not good enough, smart enough, simply NOT ENOUGH!” that we might have heard from people around us since childhood ... certainly I have!
So, yes, we all have come across well known people who made it against all odds. If you’re like me, you think, awesome! Inspirational! .... and then continue our life as usual.
But! I am challenging myself ... and possibly you, too ... can we break through our own sound barrier, to gain higher velocity, altitude, momentum?
Can we break through the sound barrier of noises and chatter from other people, that we bought into and embodied that kept us low and slow.
If we were to dare break through our own sound barrier, boom! we would be on a trajectory to accomplish our mission, our purpose, our raison d'être being incarnated here on this earth with a new speed.
Just food for thought .... 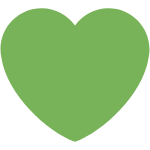 ——-
* the intense award-winning photo of the Typhoon Eurofighter was taken by photographer Ian Ramsbottom. 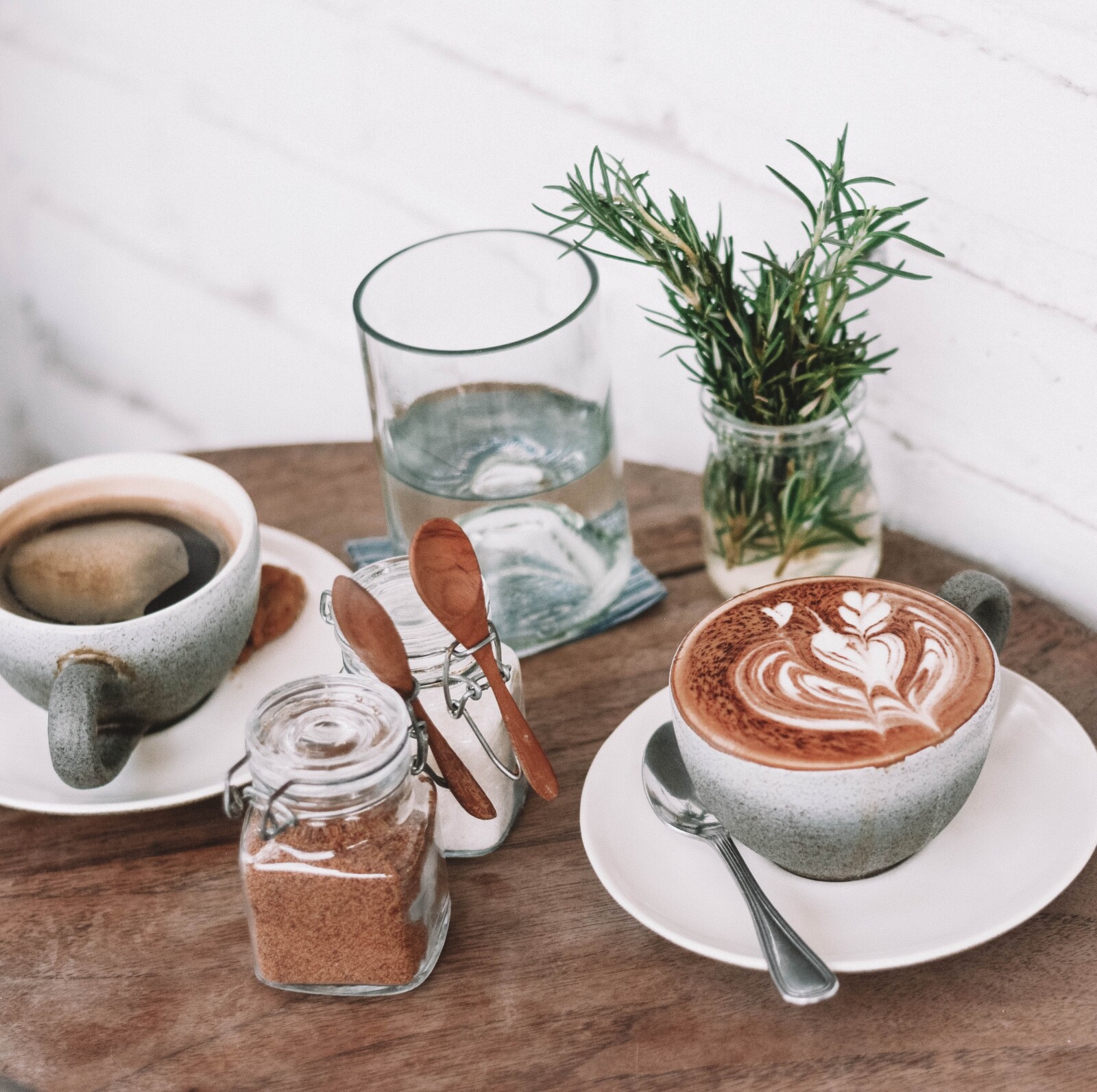 Who are You not to shine? 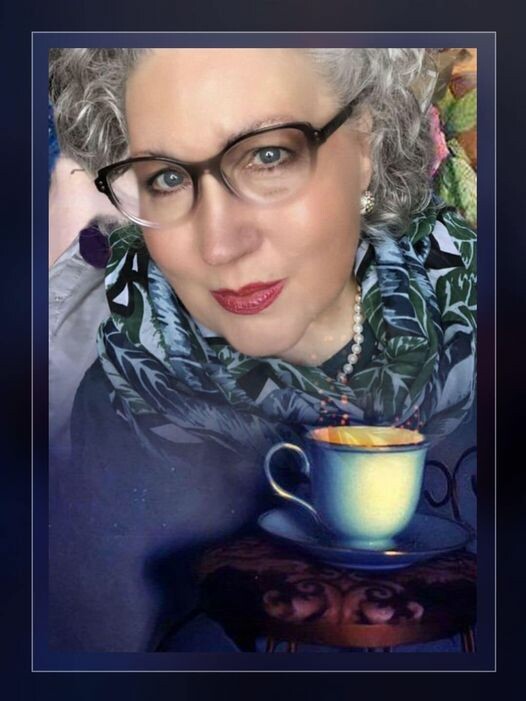 Too many of us, especially we women, are hiding in this age game.
I know, I have been there. Gradually we slipped into the invisibility cloak.
It took decades, maybe, of our lustre and radiance to be buried under the grime of daily drifting away from our glorious essence, the duties, the soul sucking activities (jobs), the pretending to be "fine" (don't we wear that mask well??!!) ...
Then one day we kinda wake up, be it a divorce, a disaster, a health crisis, or whatever.
All of a sudden we remember what we were like, before ... Then, some of us decide to jump back on the train we used to be on. After all, heck! We're still sexy, are we not? So, it's being a teenager again, or what we were like in our 20's ... behaving and dressing the part.
Then we realise, actually that does not work either. We have grown and changed under that cloak, we hide our scars under that cloak. Following the dictates of media pretend-I-am-young game. Wearing a sexy mini skirt over that cloak becomes a pathetic joke, no matter how we convince ourselves that it is ok.
We mourn our youthfulness and try to run as fast and powerfully as we were then, trying to show the younger generation that we 'still got it!' ...
My glorious sisters of a certain age,
let us come fully out of hiding, authentically redefining ourselves,
awaken and embody the wise, beautiful, loving, sensuous mature women that we are.
Let us embrace conscious positive ageing with radiant agelessness.
We are healers, my sisters, medicine women, skilfully weaving life experience, and spirituality, masterfully into loving, leading and guiding this world … not defined by greed, but by compassion, not torn apart by patriarchal competition, but by collaborating with one another, honouring the divine feminine and the divine masculine.
You have known it deeply inside of you for a very long time. You may have done the soul work, you may have done the inner stuff, the healing, the courses, it is time to step out and shine.
It’s time to break out of the cultural conditioning of self sacrifice and being invisible – never really having chosen yourself.
It’s time to break out of limiting scarcity mindset and into financial autonomy, and step by step become the sovereign sage elder you were created to be for such a time as this!
It is also time to step into the higher art and magic of your soul’s mojo and get your unique sage feminine joie de vivre to flourish, even as a successful older business woman entrepreneur ... if you so desire ...
"As we let our light shine, we unconsciously give other people permission to do the same. As we are liberated from our own fear, our presence actually liberates others." ~ Marianne Williamson
Much love to you 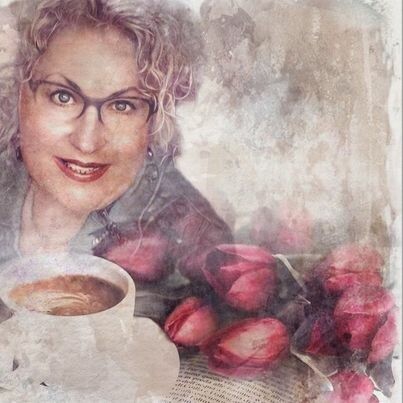 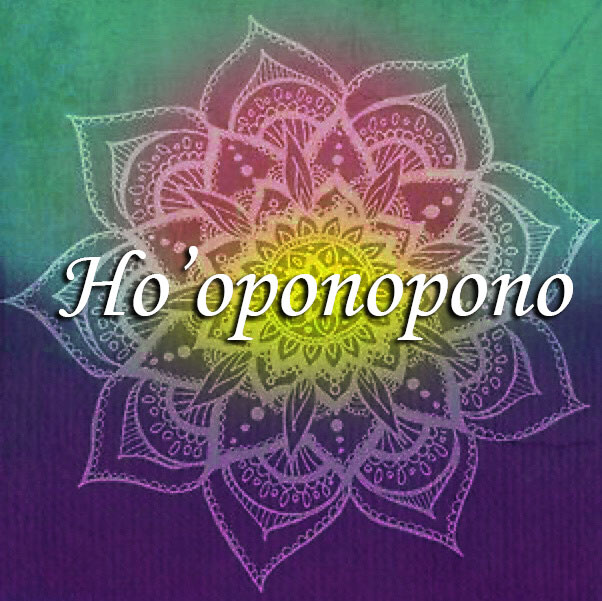 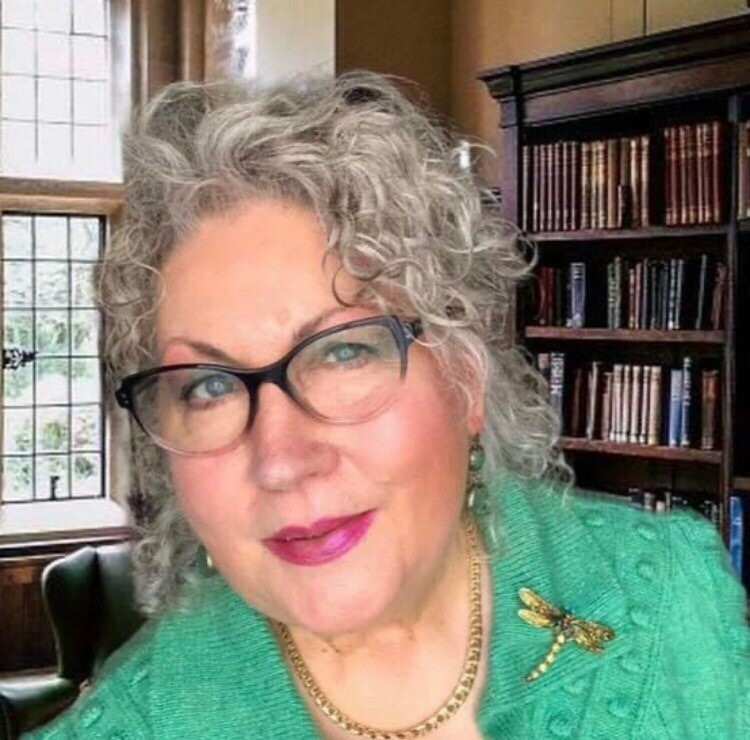 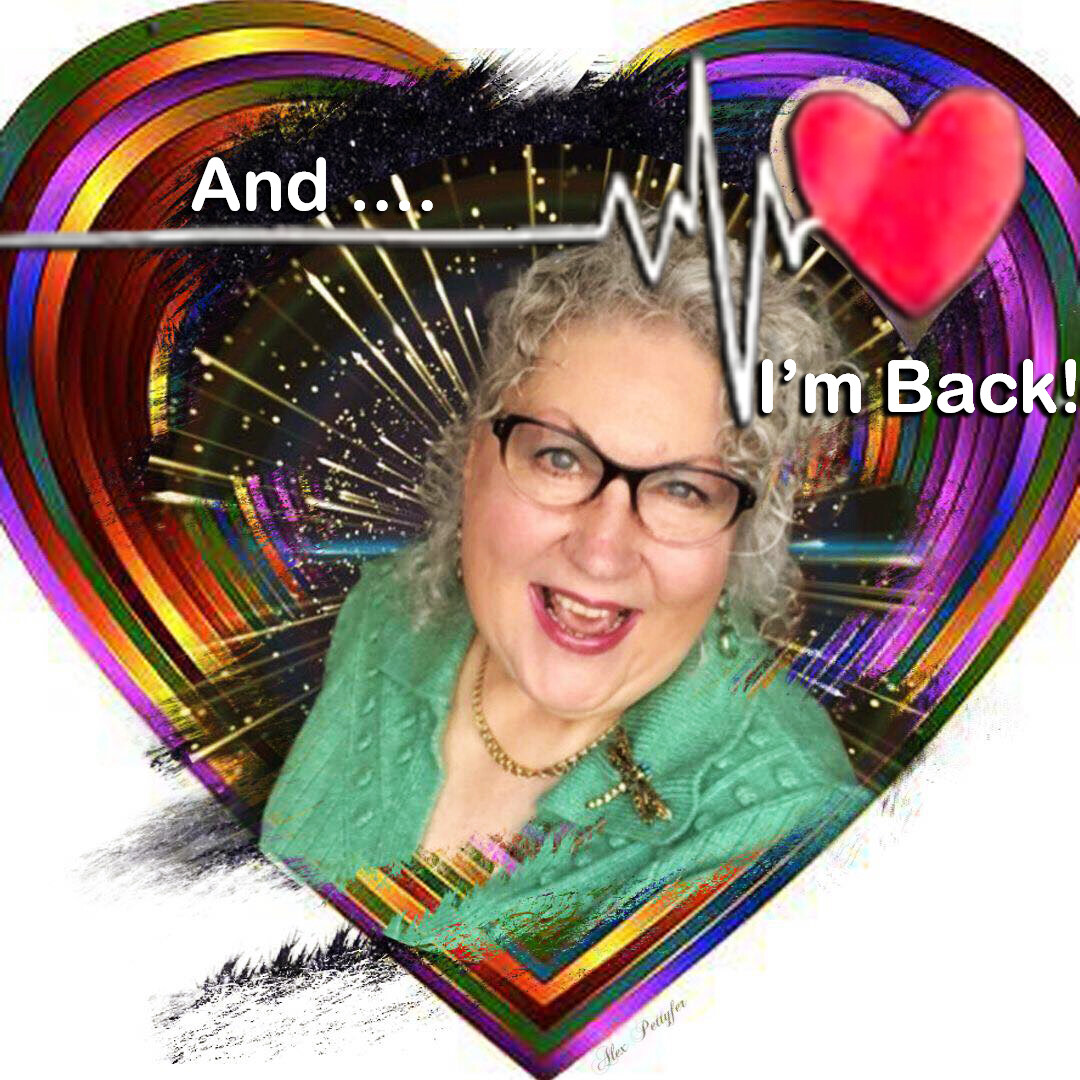 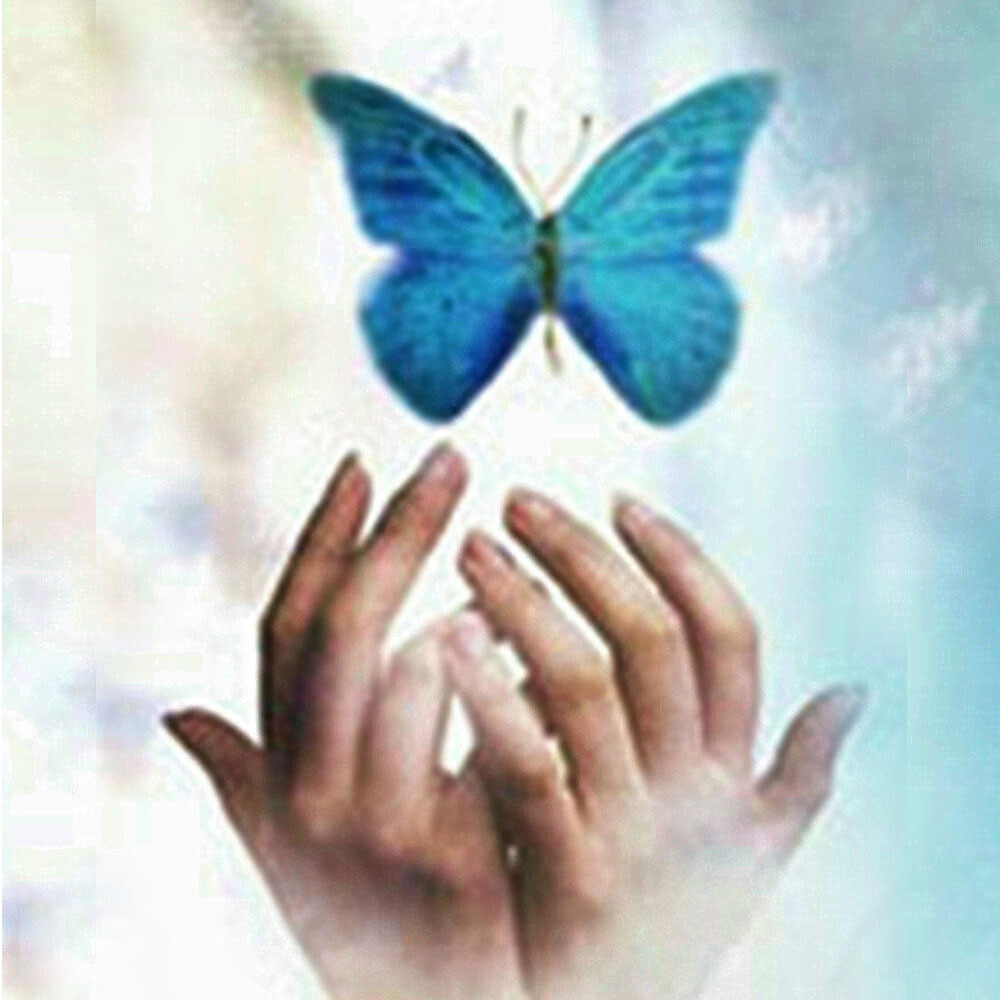 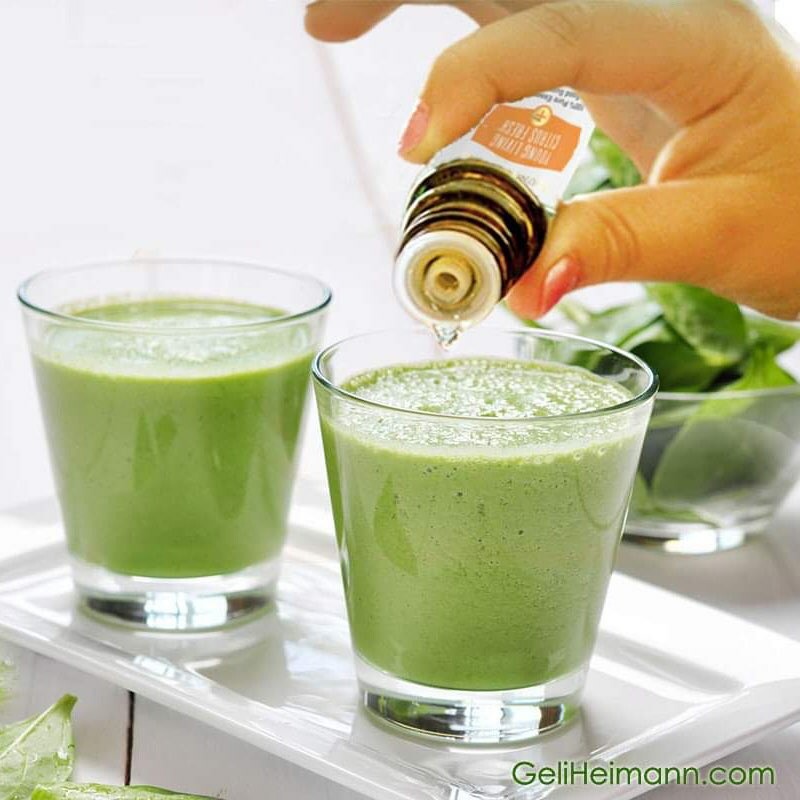 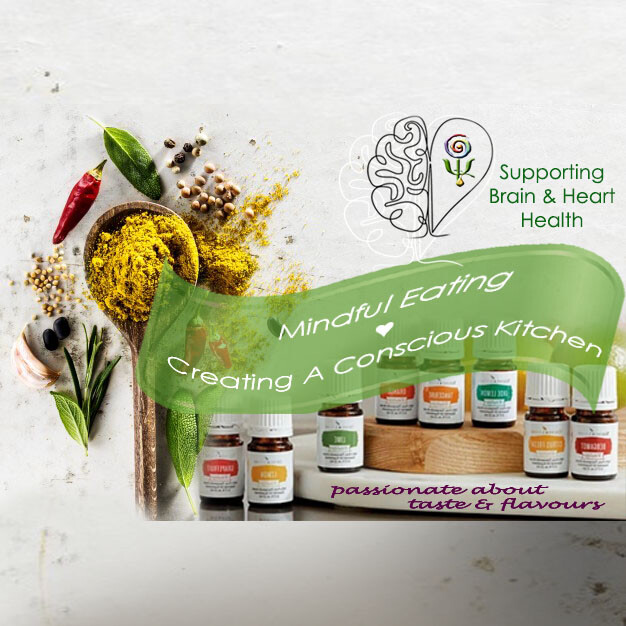 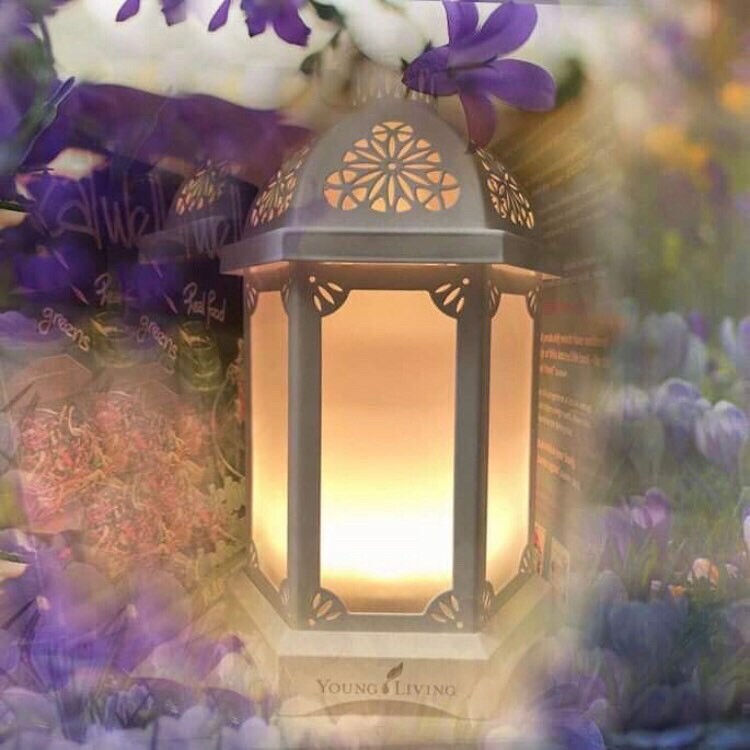