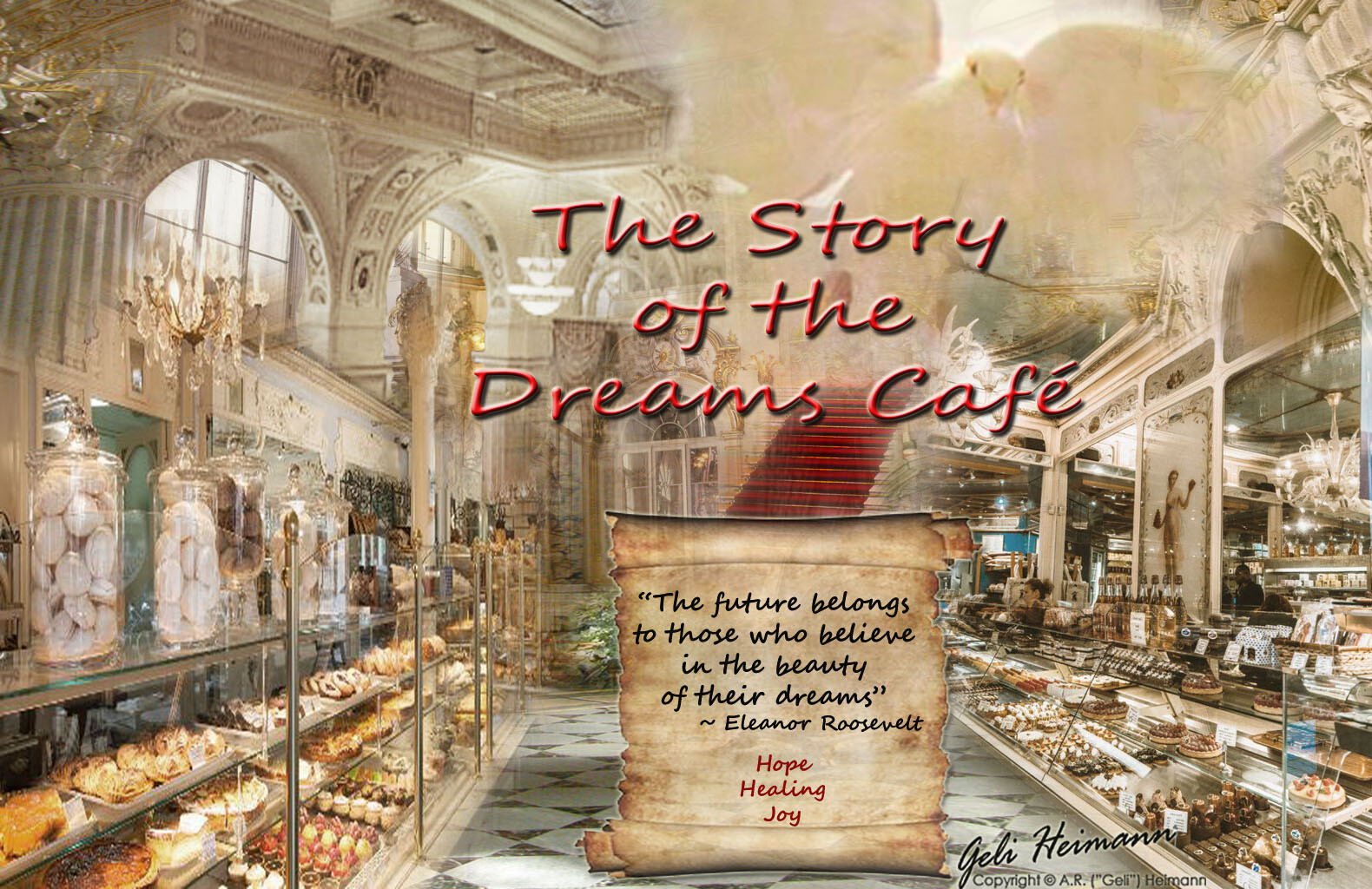 Preface of the Story of the Dreams Café
On December 14th 2007 I had a remarkable long night time vision. It was so strong and intense that many years later the experience is as clear with all the details as it was then. I realise that I was shown an allegorical parable of lost and restored dreams. It was also at the same time when I was given a mandate to gift the world with HOPE - HEALING - JOY.
The night time vision of the allegorical Dreams Café was also very intense with deep and expansive feelings accompanying what I was shown. Both despair, hopelessness, and also exquisite joy and spiritual euphoria, and sumptuous opulent beauty.
It is my intention to present the experience as truthful as I was shown it, both in writing and the graphic images I created. As a community of sage wise women we all play a part in this as an awakening conscious living collective, help restore hope and to consciously live our quantum dreams, not only for ourselves but also for others. Whichever way you interpret this allegorical parable, it is up to you and how it resonates with your life and mission.
As with all allegories and parables, the images I saw, both the abyss and the euphoric, are not meant to be taken literally, but applied to deep truths relevant to our life and those we were assigned to serve!
Many of us have been on a path where seemingly all hope was lost. Dreams no longer relevant, perceived as, "It's too late now!" However, as we mindfully embark on the 'conscious living' journey, we are invited to reframe our experiences in a positive, high-vibration' way. We have choices to either see dark traumatic experiences as tombstones, or as stepping stones to rise with healing and joy in our wings and to shine the light to others willing to grow and be whole. 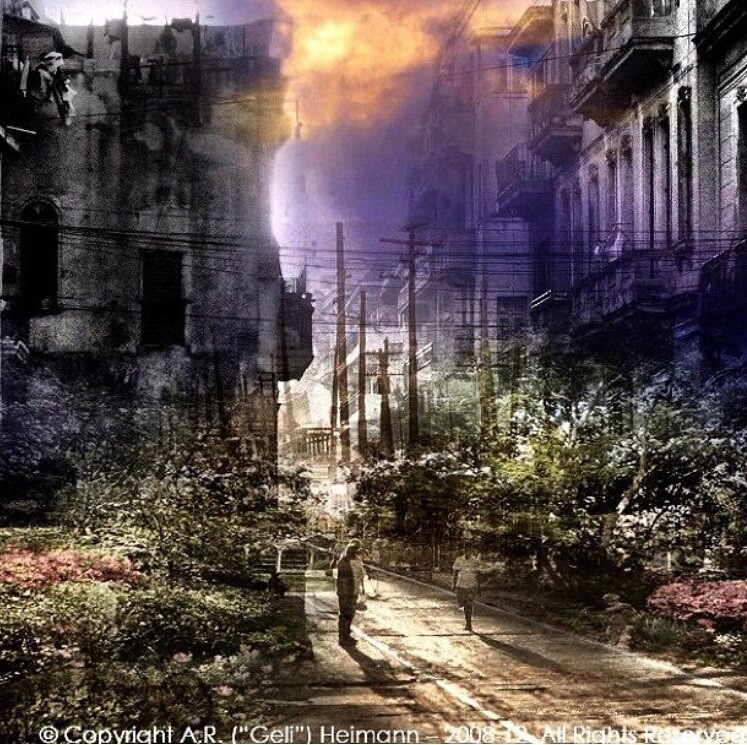 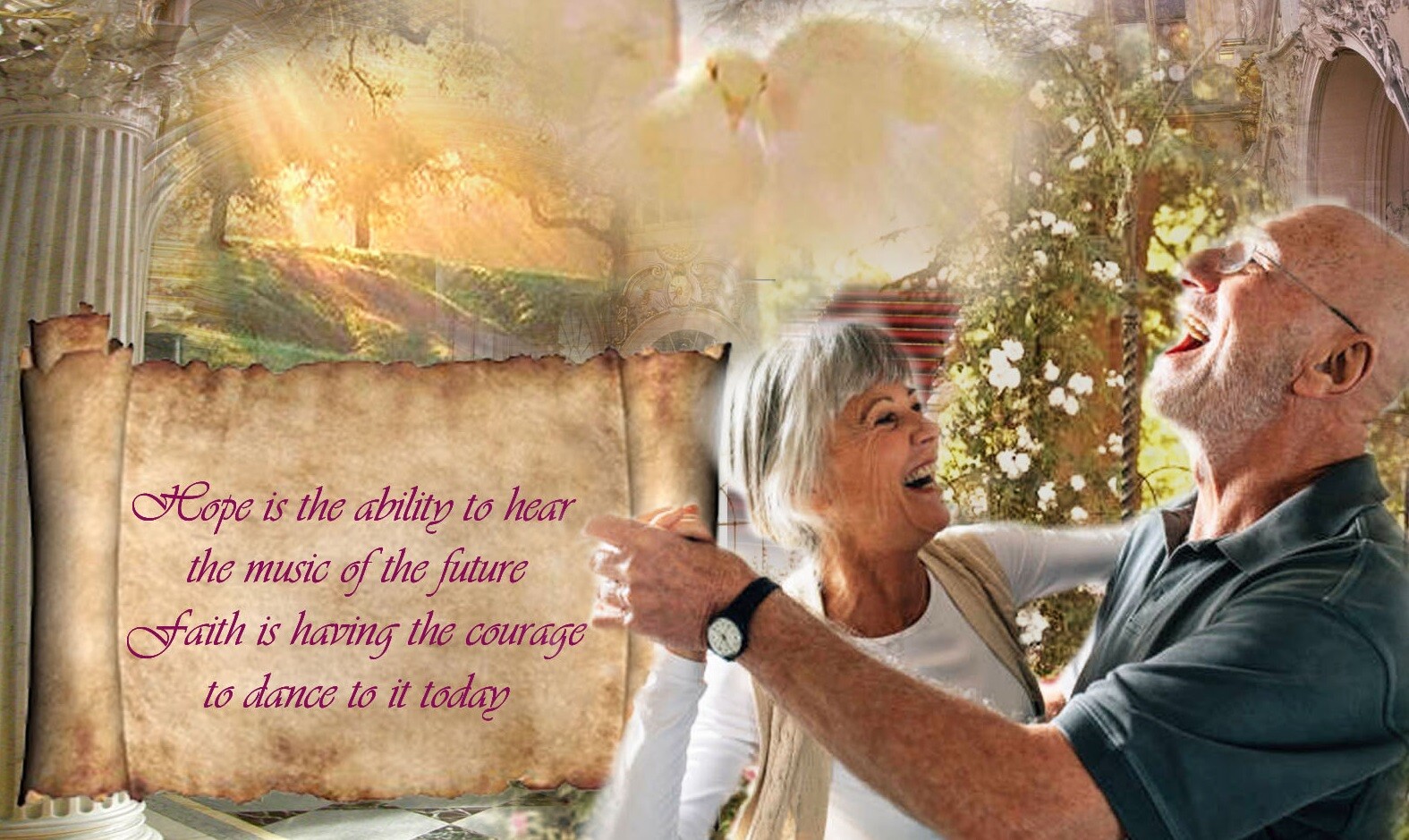